By using our website, you agree to the use of our cookies.Learn More
Got it! 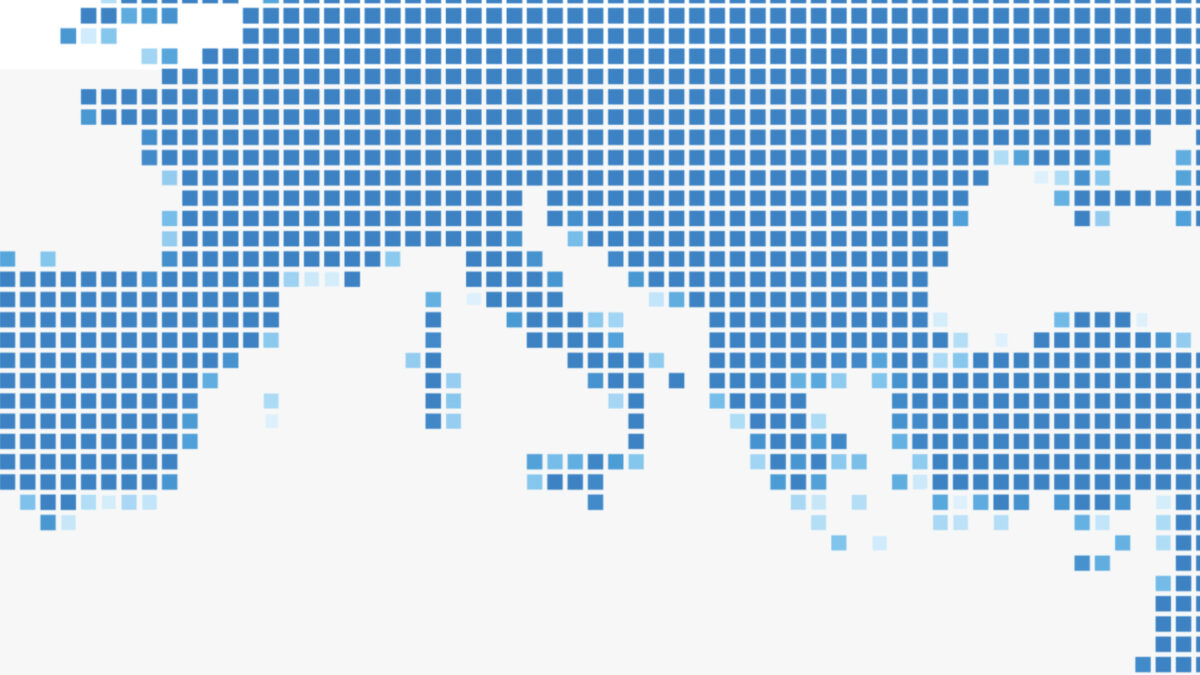 Coast View: users’ new favorite feature and how to use it

A single picture is worth a thousand words.

That was our belief when we launched the Coast View service in July through our application, in collaboration with Geotag Aeroview. Three months later, Coast View has become distinguished from our users as a valuable asset on their planning-by-the-sea routine, by offering a unique visual exploration of the Mediterranean coastline from their mobile screens.

These past months, thousands of users have discovered their ideal cove to drop anchor, secluded beaches they had never visited before, and shared them with their friends, crew, and fellow coastline adventurers.

Their feedback put a great smile on our faces, since Coast View as an on-the-go exploration tool, provided them the visual content they have been missing.

If you still haven’t used “Coast View”, find below some easy to use instructions, along with some intriguing stats of how our users used it, on these past months.

Update: Coast view is now FREE! Read all about it here.

Easy to unlock, easier to explore!

Explore the Mediterranean coastline with “Coast View” by following these simple steps:

Since July, the users have “traveled” far along the coastline, by swiping 113k times which equals approximately 5600 km.

Is that a big number?

To answer the question, imagine you were on a journey starting from Athens, you would have traveled to Gibraltar and back and still have 432 km left to visit an island as far as Chios!

Users also enjoyed more than 160k of awe-inspiring sea-scapes from their mobile screen, in various places around the Mediterranean, mainly from Greece, Italy, and Spain.

Building a stronger community together

We are humbled to find out this season, that with the resourcefulness of Coast View and the users’ contribution (photos, reports, shares, and more), time spent on keeano, has doubled!

Also, thousands of users shared their discoveries with friends through Coast View, making this service the point of reference for coastline spots of the summer.

So, haven’t tried it yet? Click the link below to activate the 48h trial and start exploring!

MarineTraffic x keeano: Explore nearby beaches and shelters based on Vessel AIS position

Summer is still here! Experience it in Kythnos with keeano.